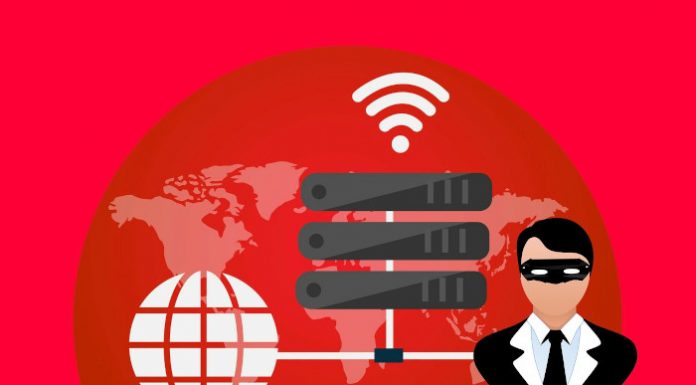 VPNs are applications that transport your IP address into some other country of your liking. The popularity of VPNs has grown over the past few years due to an increased phobia among people about data theft and government intervention of their internet traffic.

So what is a VPN after all?

VPN is an acronym for Virtual Private Network which means you can extend your network over to another country and access its website & services.

Why do you need it?

A VPN secures your internet traffic from prying eyes by filtering your network through another country’s servers where privacy laws could be much stricter than your own country. Like for example, Switzerland has the best privacy laws in place to safeguard its people.

What VPNs can be great for Windows 10?

Nearly all VPNs support the Windows platform as its the most popular OS. Most companies offer a standalone application that you log into to access their services. Hence, we’ve collected some of the best VPNs that are fit for Windows.

If you were searching around, there’s a good chance you might’ve come around ExpressVPN. ExpressVPN is one of THE biggest names in the VPN market & has gained a userbase of millions of followers and a few big-name companies too.

ExpressVPN’s Windows application has a great UI that features a long list of VPN servers all in different countries to choose from. There’s also a 30-day money-back guarantee if you feel unsure of the service.

Now again there’s a good chance you might’ve come around NordVPN as well. Nord and Express pretty much dominate the VPN space as they both have gained a lot of popularity over the years. NordVPN is nearly all platforms including Linux, android, mac, and Windows.

Unlike the previous two, CyberGhost might not be as widely known but it is certainly growing. Even with a million subscribers, CyberGhost is considered as underrated by many. It offers premium features at an affordable price.

IPVanish is an excellent VPN when it comes to performance. Its servers are very fast and can almost improve your internet speeds with smooth streaming and torrenting.

IPVanish is available on a wide variety of platforms including all PC as well as mobile platforms. The plans are kept at the most affordable without compromising features.

Like its name, Surfshark keeps you protected in the vast ocean of the internet. Surfshark offers probably the cheapest plans on this list, starting at a 1.99/month.

What’s more, is that Surfshark isn’t only a VPN, it also keeps you away from ads, trackers, malware and phishing attempts that could be harmful to your network.

It has one of the biggest user bases in the VPN world, probably because of its free plan and its esteemed security feature that make it secure.

VyprVPN has been around for a very long time and hence takes security very seriously. It supports almost all major platforms and even including PC, smartTV and routers.

VyprVPN offers multiple apps to use within in its application like OpenVPN, FeatVPN, Tunnelblick, Viscosity, Boxee, Shimo and Synology NAS.

PrivateVPN sounds kind of obvious from the name. PrivateVPN safeguards your privacy and let’s you enjoy censored content in your region without restrictions.

Aside from premium features, PrivateVPN has a highly-rated friendly customer support that is made up of their own in-house developers for all technical support.

As you can guess by the name, StrongVPN makes your privacy stronger by accessing its hundreds of servers over various locations around the globe without sacrificing bandwidth.

StrongVPN is available on a majority of platforms and has various OS specific versions available as well including support for Windows 10, 8, 7 and up to XP.

SaferVPN is one of the most ‘Safer’ options out there to access blocked sites in your region, hide your locations & personal data and bypass government/third party hacker’s surveillance.

SaferVPN is super easy-to-use and supports nearly all platforms and offers ample speeds for streaming or torrenting content without bandwidth data caps.

Check out our SaferVPN Review to get a deeper look at SaferVPN’s service.

Those were 10 of the best VPN services for Windows 10. If your privacy & security conscious about your network then any of the above are certainly worth your time.

Due to Windows 10 being so vulnerable to security breaches, VPN services are a must have. Also mind the fact that all the VPNs mentioned above come with at least 30-back money-back guarantee.

Hence that concludes the list. What did you think about the article? Do you have any services that we could add to the list? Did you try any of the services mentioned above? Please comment down below and let us know.

Author Bio: I’m Alex Mason, Head of Content @ Top VPN.review. I regularly write about VPNs and Torrent sites. I have more than 5 years of Industry experience.