How to Check Windows 10 Build Version

How to Check Windows 10 Build Version 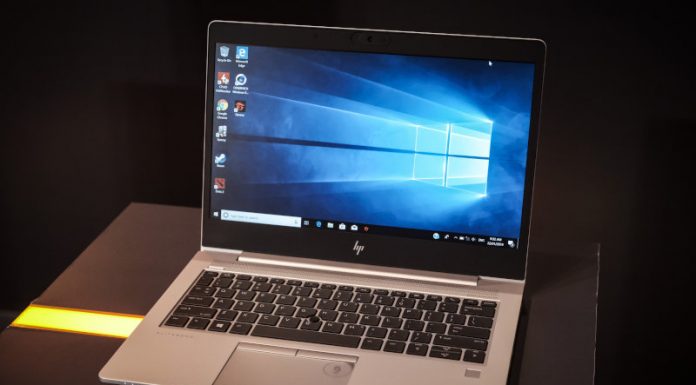 Recently, Microsoft released Windows Terminal, an app that allows you to open Command Prompt, PowerShell, and Linux Shell in a single place. But, you need to at least use Windows 10 version 18362.0 in order to use it. How to check the version as well as the OS build on Windows 10?

On Windows 10, OS Build is a line that shows the specific operating system build you are running. This line gives you some kind of a timeline of the minor build releases in between the major version number releases. A minor build release (which represented by OS Build) typically contains minor changes only. Microsoft will use Version instead of OS Build if they want to release a new build with major changes (i.e from version 1809 to version 1903 ).

To check the build version of Windows 10, you can go to the Settings window by clicking the gear on the start menu or simply press Windows+I keys on the keyboard. On the Settings window, navigate to System -> About. Once the About window opens, scroll down to the Windows specifications section.

As you can see in the screenshot above, there are four lines available here: