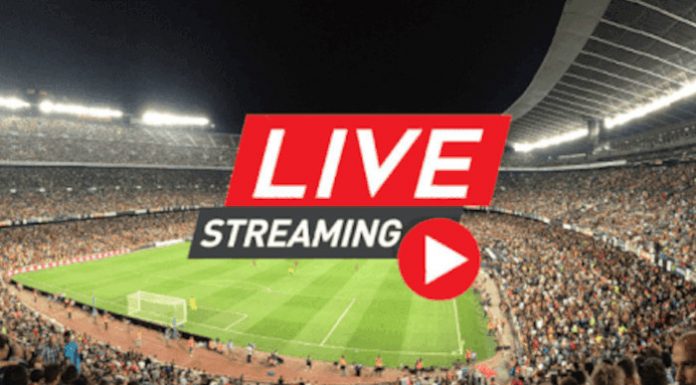 A die-hard fan of football? Well, if you’re, you surely cannot breathe without watching a live football game when it’s ON! Around the world, many leagues are being played like EPL, UEFA Europa League, Bundesliga, FIFA World Cup, and the most favorite UEFA Champions League. While there are plenty of apps that support live streaming, it’s not available in all parts of the world due to geo-restrictions. One can find plenty of apps that can provide you live updates of scores but not live to stream. Of course, there are free apps that give you a has chance to stream live football for free but not all of those apps are reliable.

One such app that is trusted by many users is Sport Live TV from Foot Mania HD! Apart from live streaming of football matches, it has a plethora of options to keep you engaged.

The app is not limited to live streaming of matches but it has the option of highlights to watch any match that was played in the past. Irrespective of the league it was, the highlights of all football matches can be watched in this application.

No matter which game you’re watching or streaming, the live support of this application is simply outstanding! Be it a small query or streaming issues, they’re always on their toes to help you out! So do not hesitate to connect with customer support on a quick chat to solve any issue within the app if any.

These were some of the finest features of the Sport Live TV app.

Watching the matches on a smartphone is always good but watching it on a bigger screen gives you a better view of complete match. So, to get the live football TV PC app on your Windows computer or desktop, you need to install an Android emulator like NoxPlayer.

How to Get Sport Live TV App on PC

#1. To start with, download the NoxPlayer Android emulator on your computer or laptop from its official website BigNox.

#2. Once done, install the NoxPlayer emulator and follow the on-screen installation options as displayed on your screen.

#3. Upon successful installation of NoxPlayer software, you need to sign in to the emulator using your existing Google account. If you don’t have one, create one on your computer before installing the NoxPlayer.

#4. Once the sign-in process is completed, head over to the built-in Play Store and search for Sport Live TV app to install it.

#5. After the installation, launch the app, select the leagues you love to watch, and start watching football matches live on your PC right away!

That’s how easy it is to get this live streaming football app on your computer or laptop without any hassles. The best part, NoxPlayer emulator is free to use. Start streaming your favorite football matches live on your PC using the above-given tutorial. Feel free to reach out in the comments section if you face any issues during the installation process.

Previous article5 Games Like War and Order You Must Play Now!
Next articleRemove Unnecessary Software and Plugins in Windows 10 Using IObit Uninstaller 10

If you are using a Windows PC then you are familiar with the common problem of outdated drivers. The worst part about the outdated...
Read more
Windows

IObit is the world's top system utilities and security tools provider that provides the best solutions for your Windows systems. IObit Uninstaller 10 is...
Read more
Windows

In this article, you are going to find 2 easy, proven methods to fix CHKDSK is not available for RAW drives on Windows computers.
Read more
Windows

DLL errors can be caused due to various reasons. The common causes include inaccurately designed system settings or passages that are unpredictable in the...
Read more
Windows

How to Disable Mailbird on Startup in Windows