4 Easy to Use Video Editing Software for Windows

HomeWindows4 Easy to Use Video Editing Software for Windows

4 Easy to Use Video Editing Software for Windows 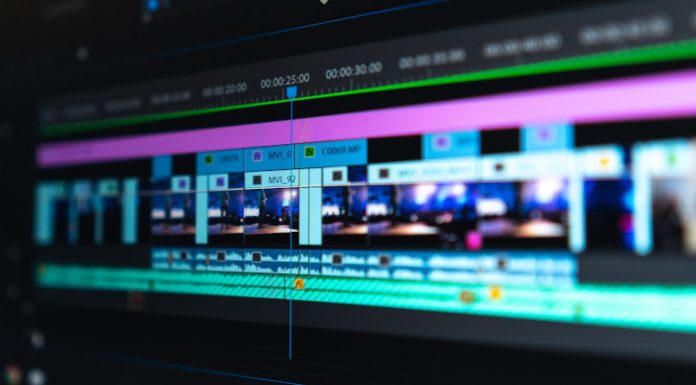 Do you want to edit videos yet have no video editing background or knowledge? No worries. There are a bunch of easy to use video editing software out there. We have compiled the best ones.

Here are 4 of the best easy to use video editing software for Windows.

If you have ever used an image editing tool like GIMP or Photoshop then you will not face serious problems when using Filmora9. In Filmora9, some operations such as video cropping and video trimming are pretty similar to cropping and cutting an image in Photoshop or GIMP. You can also easily correct a video just like when you are correcting a photo with Lightroom. There are also presets you can choose from to instantly get a video with a certain tone. Filmora9 also comes with an audio controller to control the volume of the audio.

When editing a video with Filmora, you can easily add elements like title and emoji. You can also easily add a video transition and video effect. One of the effects you can use is mosaic, which you can use to censor a certain area of a video. Filmora9 itself is released as a freemium software. You can use it for free, but your video will contain a large watermark once you export it. The video format supported by Filmora9 are:

The interface of VideoPad is not as simple as Filmora9 and tends to a bit cluttered. But it is easy enough to use. You can instantly change the aspect ratio of your video to tailor it with the device/platform you want to use the video on. For instance, if you want to upload your video to YouTube, you can set the aspect ratio to 16:9. VideoPad also comes with a feature to correct your video although not as sophisticated as Filmora9.

The video effects offered by VideoPad are plenty enough. You can add effects like mirror, rotate, flip, motion, blur, and so on. The only element you can add to your video is title. There is no option to add emoji or other elements. A feature offered by VideoPad that is not available in Filmora9 is the audio effect. VideoPad is also released as freemium software. Some video formats supported by VideoPad are MP4, AVI, DV, FLV, MKV, MOV, MPG, OGV, WebM, WMV.

Movavi is another great option if you are looking for a video editing tool that has a simple interface. The interface and features offered by Movavi are not much different from Filmora9. You can also easily crop, cut, rotate, or merge videos using Movavi. Elements such as title and shape are also available. Movavi is available at a cheaper price than Filmora9 in case you are looking for an affordable video editing tool. Before making a purchase, you can try the trial version first.

You can use Icecream Video Editor to do the following things:

When editing a video, you can also add filters and correct it. 4 correction options offered by Icecream Video Editor are brightness, contrast, saturation, and hue. There is also a built-in audio controller offered by this tool.

You can use Icecream Video Editor for free and your video won’t contain a watermark once you export it. However, the maximum video length is only 10 minutes.