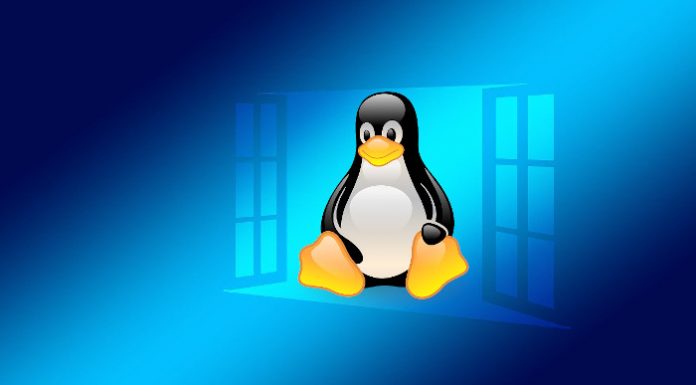 Since version 1607, you can run Linux on Windows 10 without using a virtualization tool like VirtualBox or VMware Workstation. This version added a feature — Windows Subsystem for Linux — that allows Linux to run natively on your Windows system. The environment created by the Windows Subsystem for Linux (WSL) is capable of executing Bash shell and 64-bit CLI programs.

The initial version of WSL supported only Ubuntu-based environment. Today, you can also install Fedora and OpenSUSE.

The WSL feature offered by Windows 10 is pretty handy if you have some servers to take care of, while you use Windows 10 on your daily basis. You can run the CLI tools you usually use right from the Windows system.

The WSL feature is not enabled by default, though. Before being able to install a supported distro, you need to activate this feature first. To do so, open Control Panel and click Programs.

On the appearing window, tick the Windows Subsystem for Linux option and click the OK button.

You can install your favorite distro on Windows 10.

Previous articleAssignment Help Websites: the Complete Guide to Choose the Right One
Next articleHow to Add Adobe RGB in GIMP

How to Fix VPN Not Connecting on Windows 10? A complete guide step by step to resolve this issue. Follow the steps to restore connection on Windows 10.
Read more
Windows

The absence of cable makes a headset easier to carry around. It also looks more aesthetic when putting on. Most headphones available in the...
Read more
Windows

There are lots of ways to customize the appearance of Windows 10 to make it look more personal. One of which, you can change...
Read more
Windows

Until version 1903, Control Panel is still available in Windows 10 to allow you to install/remove applications, make the system adjustments, and so on....
Read more
Windows