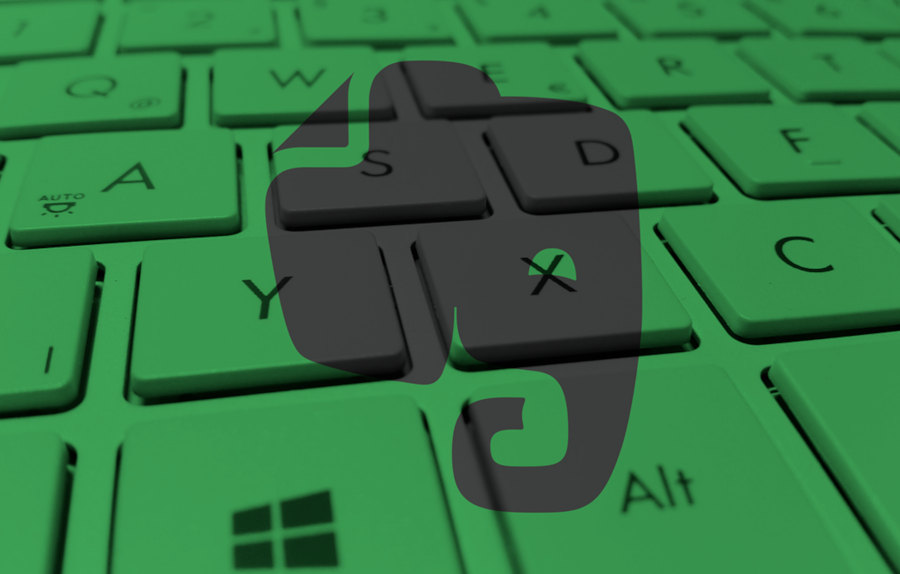 Evernote is a great note-taking app that allows you to take a note on one device and access it on another device you have (free users are limited to two devices). Evernote is a great tool to record ideas that often come without you invite them, regardless of the place. You can install Evernote on some devices you have, including Windows based PC/laptop.

Evernote for Windows comes with a bunch of keyboard shortcuts. You can use them to boost productivity when working. But, where you can see the list of those shortcuts? That’s why this article is written. You can download the PDF cheat sheet below that collected the 56 most handy shortcuts of Evernote for Windows.

You have Successfully Subscribed!

Have you ever come across a ServiceNow article and thought to yourself, "Oh, I wish I'd learned these tips earlier?" If you answered yes,...
Read more
Business

Did you know that an average office employee ends up using at least 10,000 sheets of paper every year? Yes, that's right. Paper waste is...
Read more
Professional

Preventive Maintenance, App Integration, and You

Facility managers are tasked with ensuring functionality, safety, comfort, and efficiency of places where people work, live, play, or learn. They are valuable to...
Read more
Professional

Productivity plays a huge role while we work and during our usual daily routine. It is always a pleasant feeling when you realize that...
Read more
Professional

Gone are the days when budding authors had to hunt for an agent to represent them who had to knock at the doors of...
Read more