HomeUbuntuHow to Install and Use Ubuntu on Windows 10 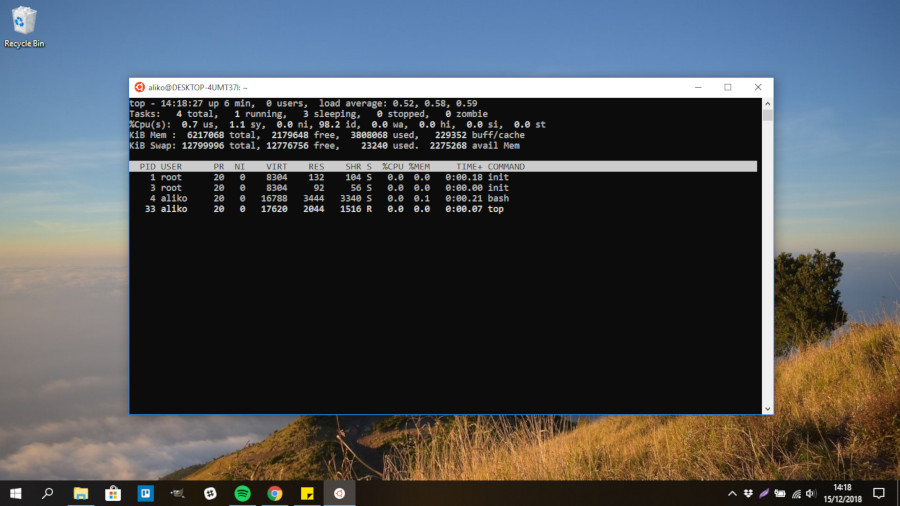 Before being able to run Ubuntu on Windows 10, you need to enable the Windows Subsystem for Linux feature first. To do so, open Control Panel (Go to Start Menu -> Windows System -> Control Panel) and click the Programs option. 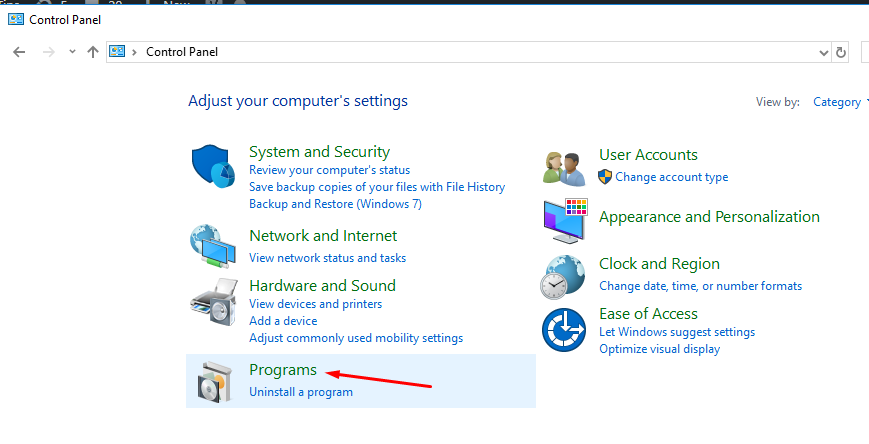 Next, click the Turn Windows features on or off

On the appearing Windows Features window, tick the Windows Subsystem for Linux option and click OK. Windows will ask you to restart the system to apply this change. 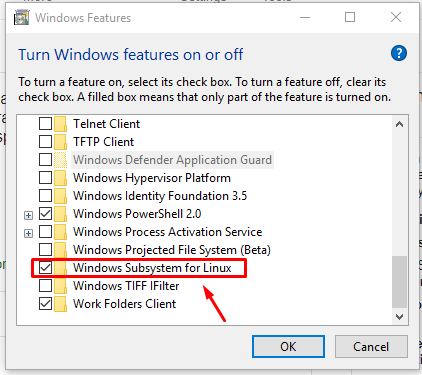 Once the Windows system is restarted, launch Microsoft Store and search for Ubuntu on the search box. Select a Ubuntu version you want to install and simply click the GET button to install it on your Windows 10 system. 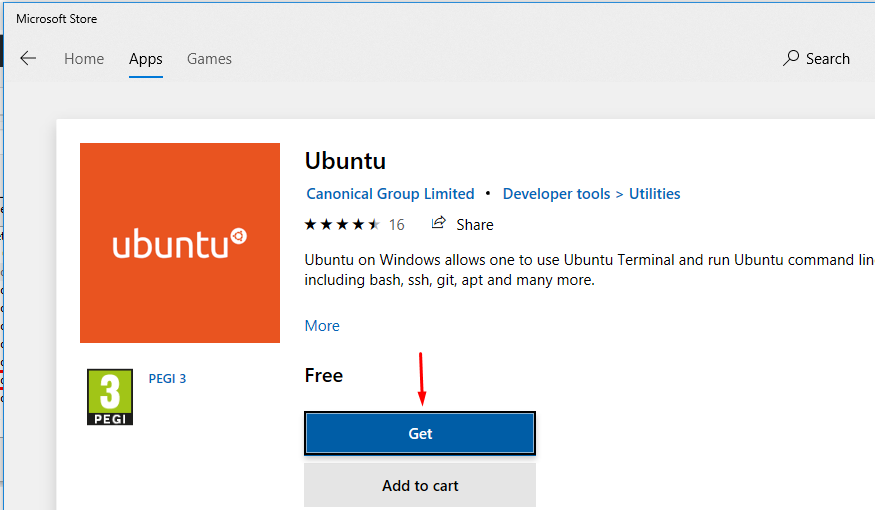 Wait until Microsoft Store is done downloading the required Ubuntu files on your Windows 10 system. The total files of Ubuntu is about 214 MB. Once it done, you can run Ubuntu from Command Prompt by typing ubuntu1804(if you install Ubuntu 1804). Or you can also launch Ubuntu via start menu.

On the first run, you can’t use Ubuntu right away. Instead, Ubuntu needs to be installed first. There is nothing you need to do. You just need to wait for minutes until the installation process is done. Once Ubuntu is really installed, you need to create a username first before being able to use it. Simply create a username on the provided form, followed by a password.

You can now run Ubuntu on Windows 10.