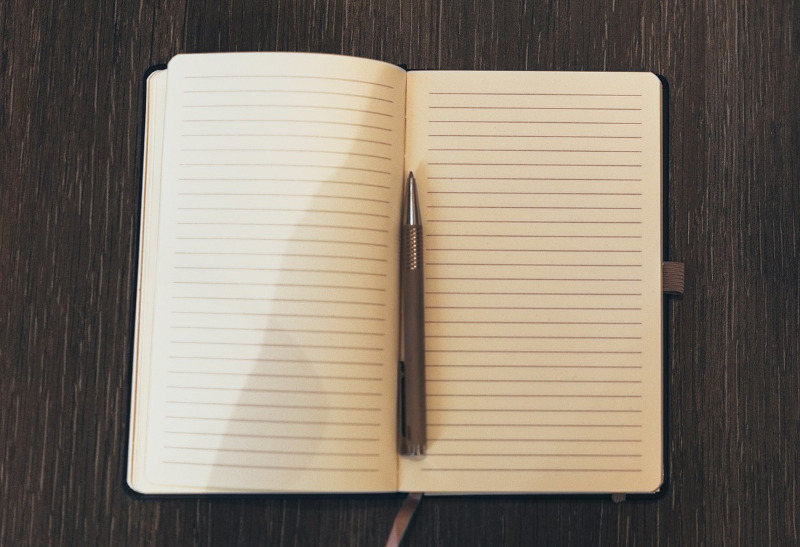 Notepad is a default text editor for Windows. I don’t have any aim to say this but, it’s not the best choice for Windows users who actively create notes or even write program codes since its very lack of features.

Most Windows users commonly look for a Notepad replacement because they know there are not much they can do with the Windows’s default text editor.

There are many Notepad-like apps out there to enable to taking notes. Depends on how you will use the text editor app. If you want to use it for writing program codes then apps like Geany and Netbeans are great. Or if you want to create a longer note with some formattings you might can consider to create a Markdown document using Markdown editors.

However, if you prefer to keep using a simple app like Notepad, here are some best replacements.

There are many Notepad-like apps out there with the name contains the word of “notepad”. But, they are actually not Notepad and not affiliated with Microsoft. Notepad++ is one of examples of this kind of app. Notepad++ is a free text editor app intended to be a Windows’s Notepad replacement. It comes with a richer features than Notepad. This tool is decent enough to write program code for app developers.

Notepad++ is written in C++ and uses pure Win32 API and STL which ensures a higher execution speed and smaller program size. Notepad++ is popular enough in the Windows users scope and it supports several languages. 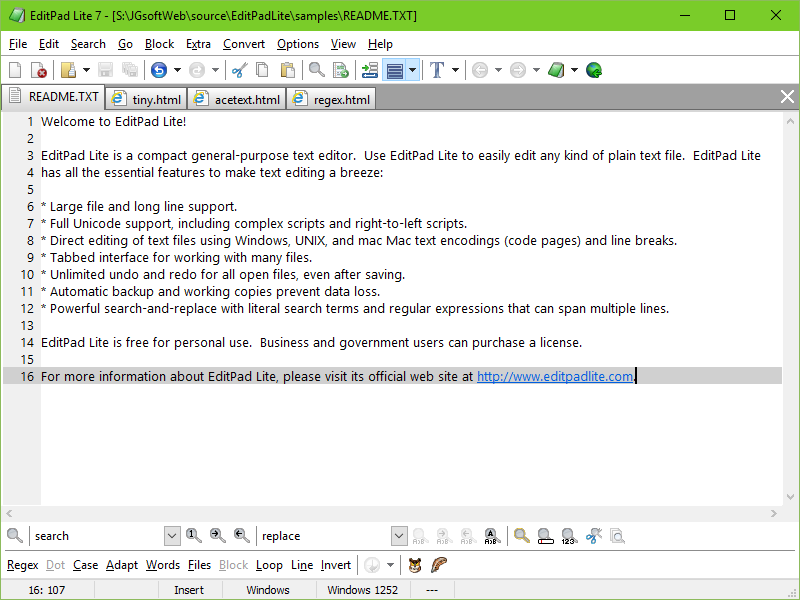 EditPad Lite is one of the Notepad alternatives you can pick to create larger files. As it’s developed to be a Notepad replacement you will obviously get richer features. The tool comes with a tabbed interface to enables you work with multiple files at once.

Free version of this app has a limited use. You can only use the free version of EditPad Lite for non-commercial texts. If you want to utilize it for commercial use you need to buy the license which is cost $ 24.95 for a single user. EditPad Lite also is also available in the portable format so you can run the app from any computer without having to install it permanently. 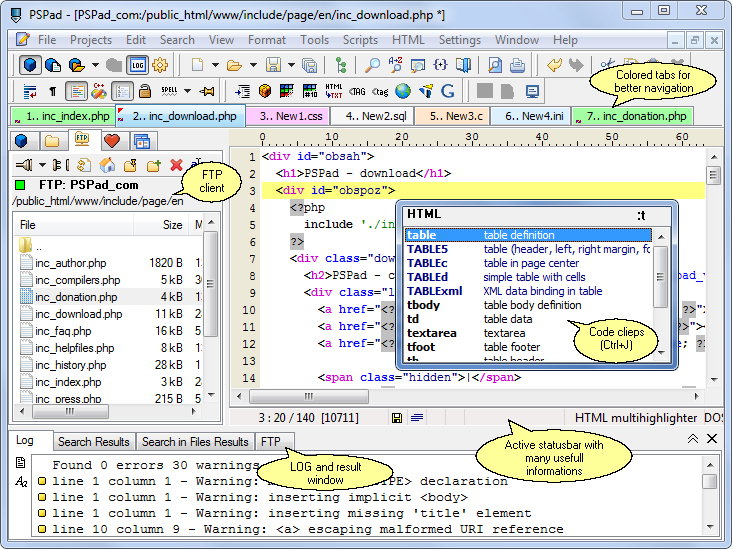 If you need a small tool with simple controls and the capabilities of a mighty code editor then PSPad is something you need. This text editor is also a great option for those who work with various programming environments. Though it’s developed for programming use you can also use it to handle simpler plain texts. Just like Notepad++, PSPad is a fully free app. You can use it for any purpose including commercial. 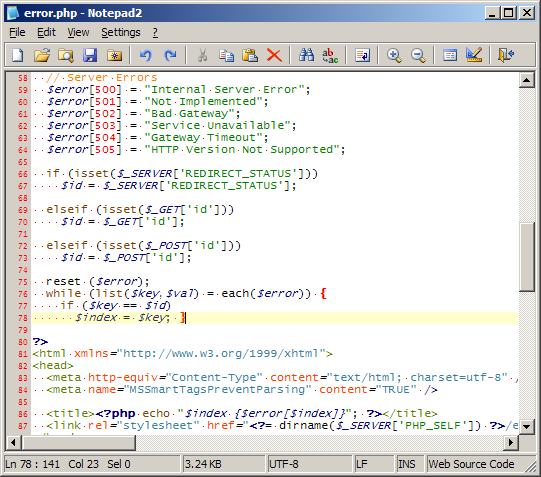 Notepad2 is another Notepad-like text editor app that contains the word of “Notepad” in its name. This app is created by someone who used to use Scintilla when writing PHP. Notepad2 is very simple and lightweight. It’s very close to Windows’s Notepad with minimum feature but decent enough for writing program code.

Notepad2 is a nice choice for anyone looking for a fast and lightweight Notepad-like text editor with syntax highlighting. Notepad2 is some kind of portable app. You can run this app without installing it first. 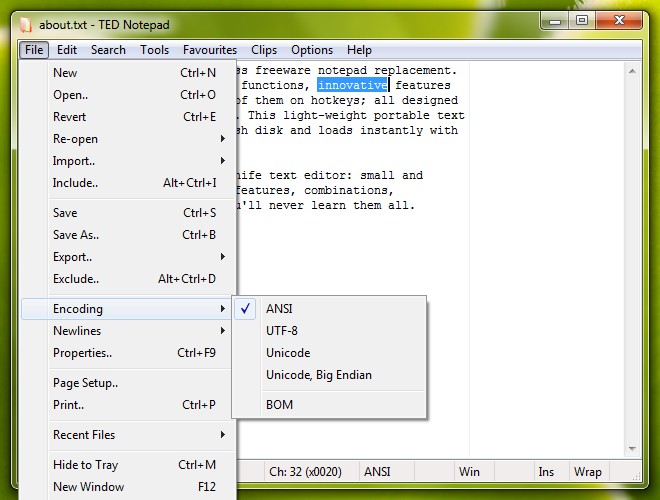 Another portable app which requires no installation to run. TED Notepad has been around for over 16 years as the Notepad replacement. This is probably the best replacement to Notepad since it’s very simple and uncomplicated. The creator of this app focuses on simplicity. You will see no sidebars or showy toolbars in this app. TED Notepad is a great app for handling plain texts in Windows. 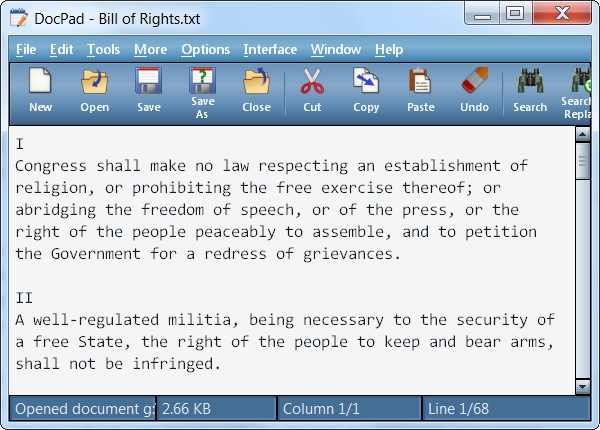 DocPad is pretty similar to TED Notepad but you will see some icon tools beneath the menu bars. This app is also intended to be a Notepad replacement. Generally, DocPad is not too different to Notapad. It’s great for handling plain texts but you will see some time-saving tools like block indent/unindent, bookmarking, case conversion, customizable toolbar and so on. It also includes a built-in calculator, calendar, and character map. You can use this app for free for any purpose. 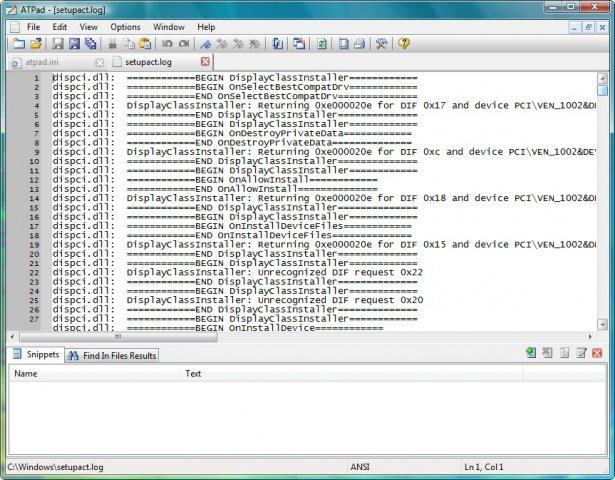 ATPad is written in C and Windows API. The creator of this app intended it to be a Notepad replacement too like some of the similar apps mentioned earlier above. The idea of ATP is simple. It retains the simplicity of Notepad but provides more features to let the users get more things done quicker. Some features offered by ATPad include tabbed interface, customizable editor, word wrapping and lots more.