How to Open Multiple Apps At Once in Windows 10

HomeWindowsHow to Open Multiple Apps At Once in Windows 10

How to Open Multiple Apps At Once in Windows 10 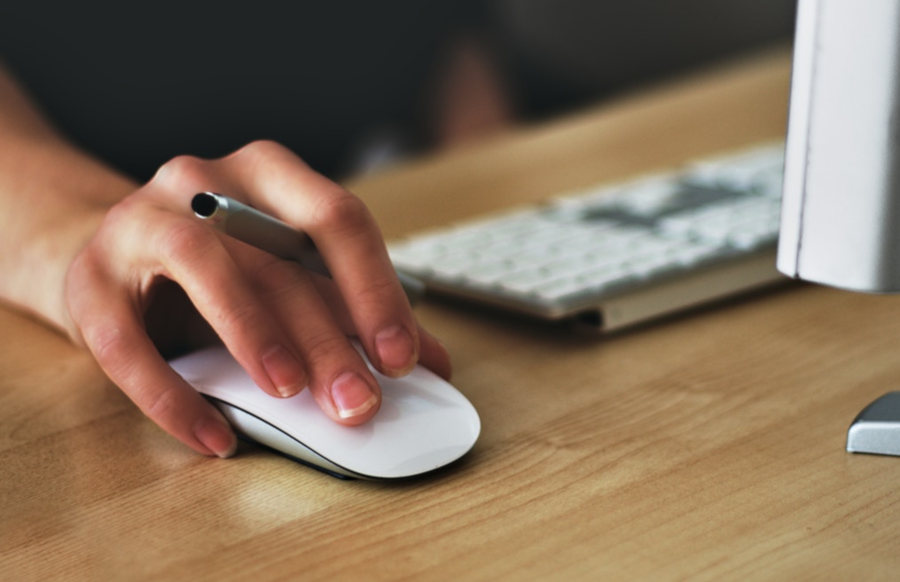 There are lots ways to improve efficiency when working with Windows 10. If you often work with multiple apps, you can open them all at once right after your computer is ready. In Windows 10, you can open multiple apps at once by creating a batch file. Batch file itself is a kind of script file in the Windows system. Typically, a batch file has the file extension of .bat.

To open multiple apps at one in Windows 10 (and other Windows versions in general), you can create a batch file that contains several command lines to launch the apps you want to open. Once you are done creating the file, you can then save it to the Desktop folder on your Windows 10 system.

You need to add @echo off to the top line of the batch file you will be creating. At the end of the file, you need to add exit after a line break. Follow the steps below to create a batch file to open multiple files at once in Windows 10.

Step two: The step above will take you to the location of the executable file of the concerned app in File Explorer. Right-click the app you have selected on the step one above and select Properties. 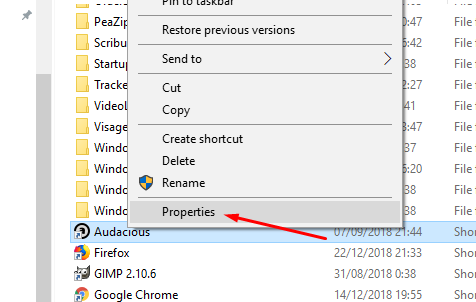 Step 3: On the Properties window, click the Shortcut tab and copy the path of the executable file on the Target field. Save it to Notepad. 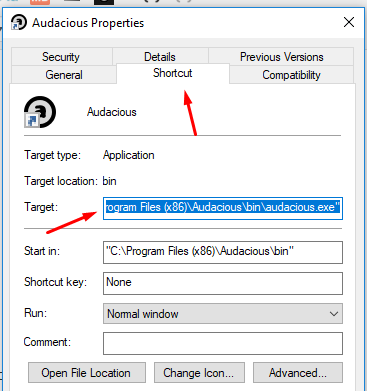 Step 5: Create a new text file using Notepad and arrange the pathes of the executable files you have collected. Add START as the prefix of each line of the path. Also add the name of the executable file along with the extension (.exe) right after START. Following is the example of the content of the batch file I created. The batch file below is used to open Audacious, Inkscape and Thunderbird at the same time.

Step 6:  Save the file to the Desktop folder as BAT file. To do so, go to File -> Save As. Navigate to Desktop and type the name of your BAT file followed by .bat. On the Save as type field, click the dropdown menu and select All files. 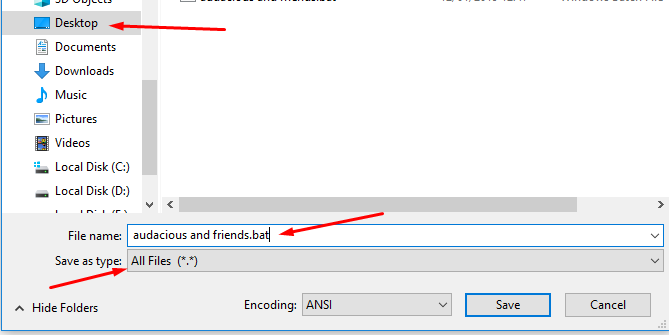 Done! You will see a new shortcut on your desktop. Double-click this shortcut and it will open all apps you have specified. A Command Prompt window will pop up and disappear before the apps are open.