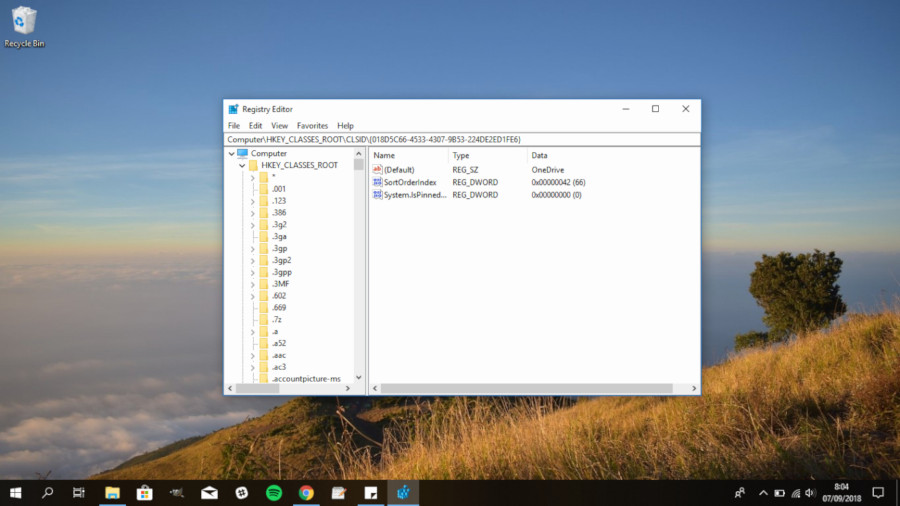 Registry Editor itself is a user interface provided by Windows to access Windows Registry, a hierarchical database that stores low-level settings in Windows operating system. This database contains information, settings and options regarding the programs and hardware installed on Windows.

I have collected 5 ways you can try to open Registry Editor in Windows. All methods below were tested on Windows 10, but you should also apply them on older versions like Windows 8 or Windows 8.1. 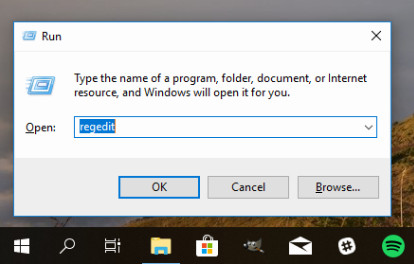 Simply type “regedit” on the Windows Search and hit enter once you got regedit. 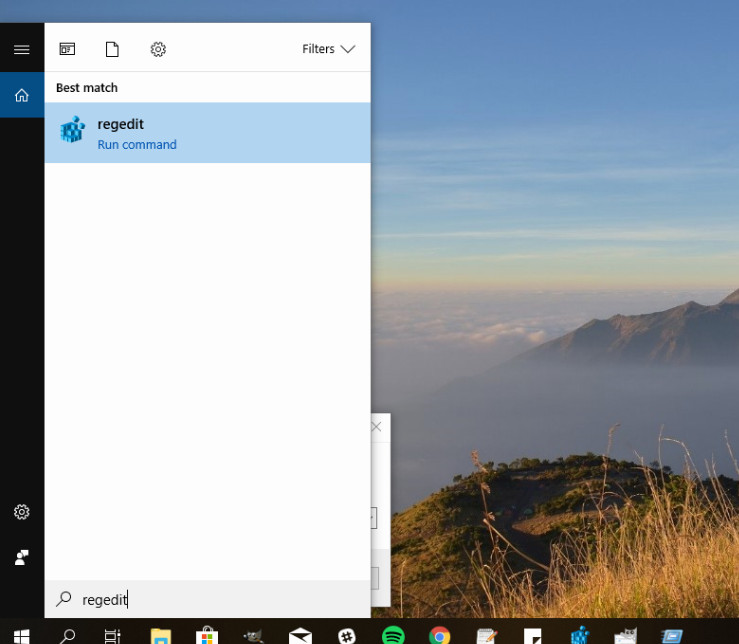 In addition to four methods above, you can also open Registry Editor via File Explorer. To do so, navigate to C:\Windows\System32\ and find the regedt32 file. Double click that file to run Registry Editor.

How to Fix VPN Not Connecting on Windows 10? A complete guide step by step to resolve this issue. Follow the steps to restore connection on Windows 10.
Read more
Windows

The absence of cable makes a headset easier to carry around. It also looks more aesthetic when putting on. Most headphones available in the...
Read more
Windows

There are lots of ways to customize the appearance of Windows 10 to make it look more personal. One of which, you can change...
Read more
Windows

Until version 1903, Control Panel is still available in Windows 10 to allow you to install/remove applications, make the system adjustments, and so on....
Read more
Windows