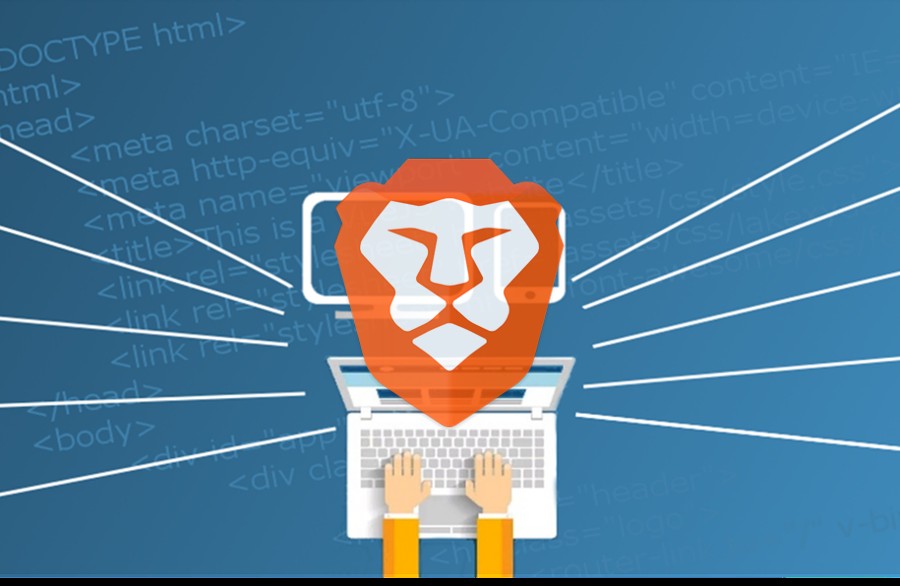 Everyone knows that open source is likely to more popular in the Linux users scope since Linux itself is an open source project. In case you are a Windows user and — for a certain reason — is looking for an open source web browser, following is the list of the best projects you can give a try. 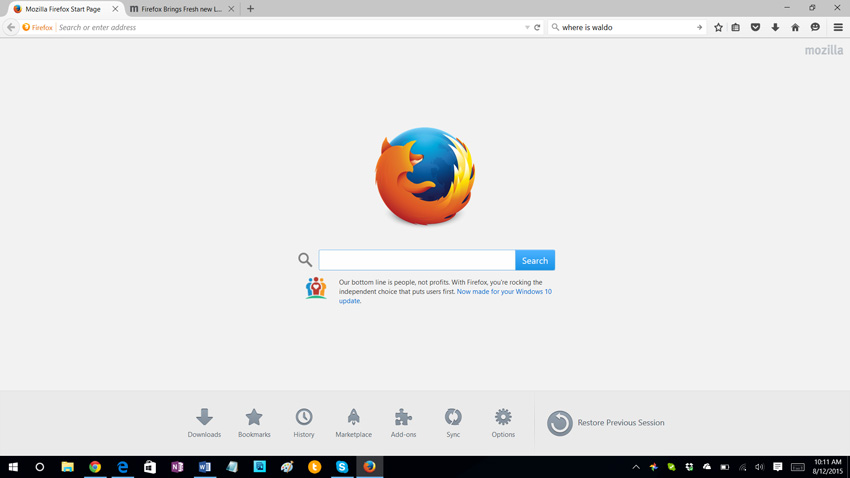 It would be a huge mistake to not mentioning Firefox when you are talking about open source web browser. As I mentioned above, it is one of the best open source web browsers in the market — probably the best one. This browser has been around for years and become one of the witnesses of the internet evolution. It is even emerged first before Google Chrome. Firefox itself is developed an maintained by a non-profit company Mozilla. It’s world’s one of the most popular web browser, other than Chrome. Firefox is licensed under the Mozilla Public License 2.0. This browser has undergone a bunch of changes since its initial release. The latest version of Firefox, Quantum, comes with a brand new interface, trying to take the popularity back which has now been taken by Chrome. You can effortlessly install Firefox on your Windows machine since Firefox already provides the binary file (EXE file) for Windows. 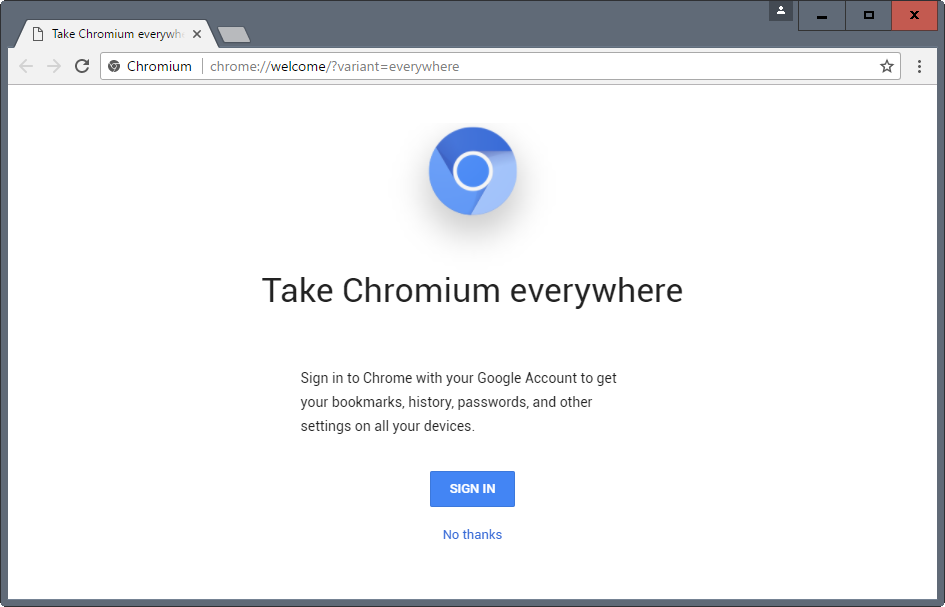 You have probably seen a Chrome with a different logo. Something dark blue instead of colorful one like the “real” Chrome. logo It’s basically not Chrome. It’s Chromium. What is the difference?

Be it Chrome and Chromium uses the same engine. It is technically the open source version of Chrome. Unlike Chrome in which you are unable to see the source code, you can see and learn the source code of Chromium. This project is also initiated by Google, but it’s maintained by The Chromium Project, a community that consists of Google developers and volunteers. Chromium is available under the BSD license. The minor thing about this open source web browser is that it takes more effort to install it on your Windows machine. The developer of Chromium doesn’t provide the binary file for Windows so you have to compile the source code yourself, which you can download on its official site. 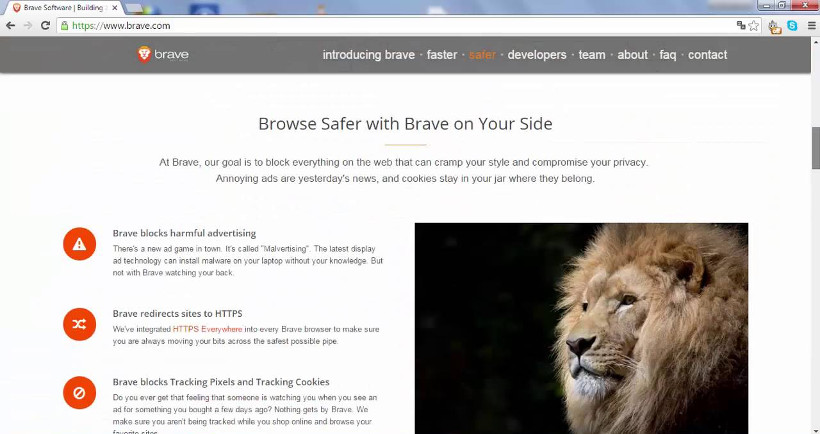 If you often wondering is there a private web browser you can use to prevent yourself from being traced by data-thirsty websites, Brave is probably the web browser you are looking for. This open source web browser is built based on Chrome with a bunch of modifications. The goal of this browser is to protect your privation when surfing the web. It blocks the tracking code of websites like Facebook and Google so they won’t be able to spy your online activities. In addition, this browser also blocks intrusive ads to allow you surfing the web more comfortably. Brave is developed by Brave Software. It is licensed under the Mozilla Public License 2.0. Same as Firefox, you can also install this browser effortlessly on your Windows machine since the EXE file is available. No need to compile the source code yourself. The source code Brave is also available on GitHub. 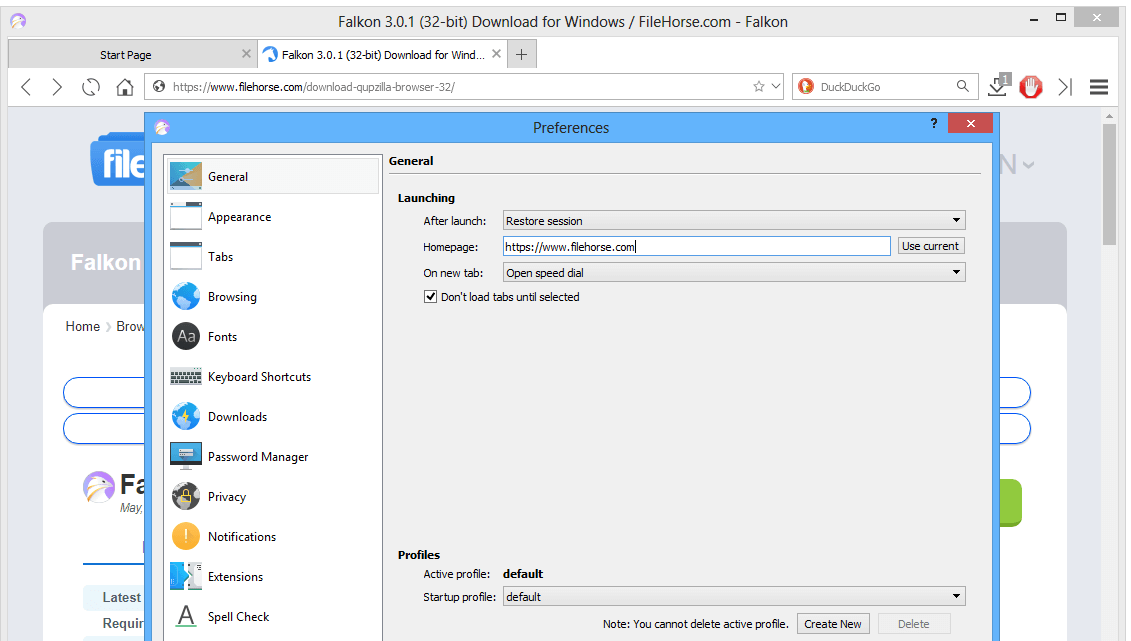 Formerly known as QupZilla, Falkon is another open source web browser which you can install on your Windows machine without having to compile the source since the EXE is available. Falkon itself is currently maintained by a community at KDE. The original project of Falkon was built using PyQt library. This web browser is also recommended enough if you have a big concern on privacy since it uses DuckDuckGo — a private search engine — as the default search engine. It also comes with a built-in ads blocker.

Another open source web browser that requires less effort to install. Pale Moon is a fork of Firefox so in general you will probably get the similar user experience as Firefox. Pale Moon uses DuckDuckGo as the default search engine. It’s licensed under the Mozilla Public License 2.0. Pale Moon uses Goanna as the core engine. It is developed by a programmer named M.C. Straver. 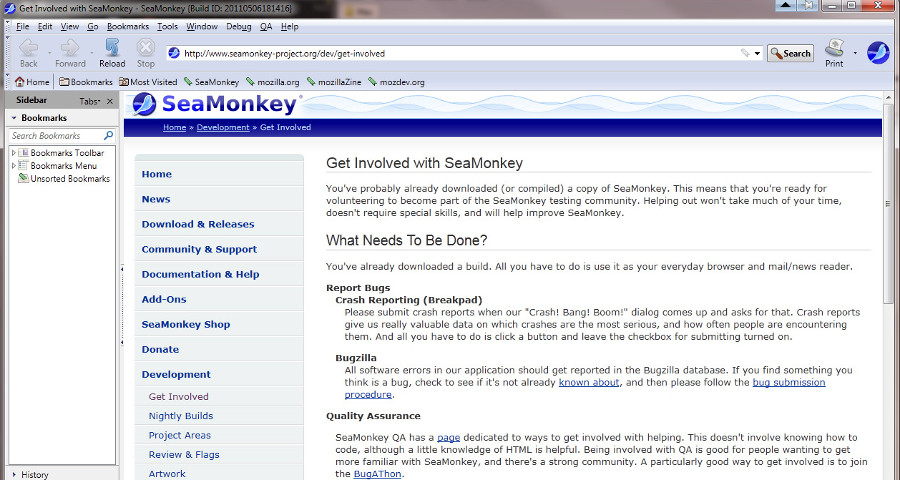 SeaMonkey is not much different to Firefox since this web browser uses much of the same Mozilla source code which powers Firefox (and Thunderbird). This project was previously maintained by a collaboration between Netscape and Mozilla. Mozilla then decided to abandon this project to focus on Firefox and Thunderbird, but the development of this project is keep going until today. A group of developers who maintain SeaMonkey name themselves SeaMonkey Council. SeaMonkey is licensed under the GNU Lesser General Public License version 2.1. You can also effortlessly install SeaMonkey on your Windows machine thanks to the availability of the binary file for Windows.