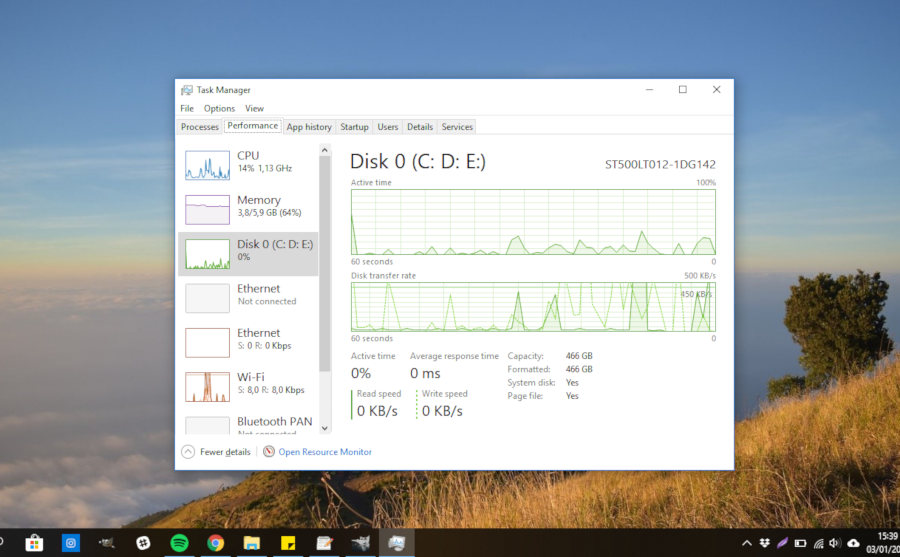 Task Manager is a built-in utility of the Windows operating system to check what are running on your computer. You can also use it to check the resource usage, active users and the running services. There are several ways to open Task Manager in Windows, depending on the situation you are facing. On a normal condition, you can open Task Manager via the start menu or taskbar.

What if your computer is not running the way it supposed to be? Like the mouse click is not working for instance.

As mentioned, there are several ways you can use to open the Task Manager on Windows. 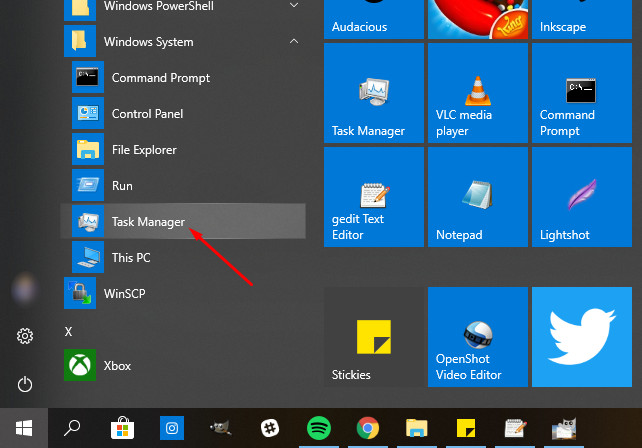 Opening Task Manager via start menu takes some clicks. There is a quicker way to open Task Manager that requires fewer clicks. You can right-click on the open space on the taskbar and select the Task Manager on the appearing menu. 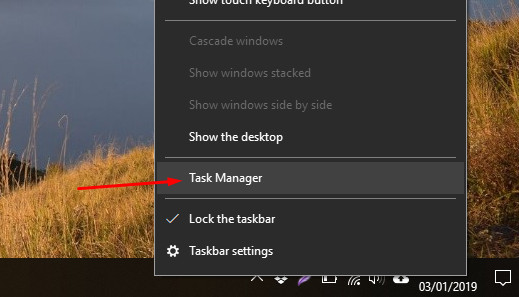 You can also open Task Manager via Power User menu which you can access by pressing the Windows + X keys on your keyboard. On the appearing menu, just select Task Manager. One thing, the Power User menu is only available for Windows 8 and Windows 10. 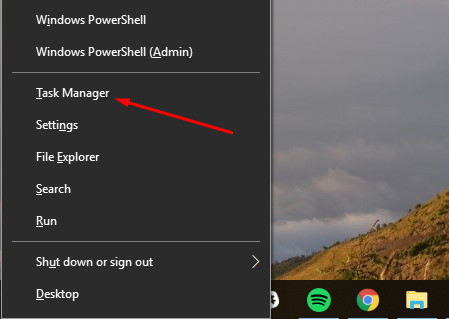 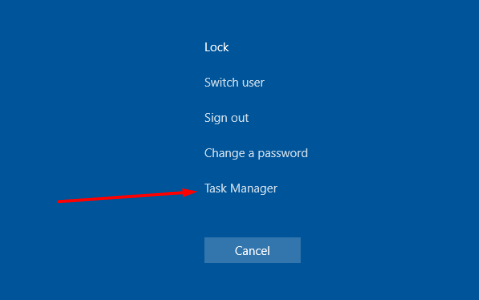 There are over 100 commands you can run via the Run box. One of which is taskmgr which you can use to run Task Manager. To open Task Manager using this command, press the Windows + R keys on your keyboard to open the Run box and type taskmgr and hit enter. 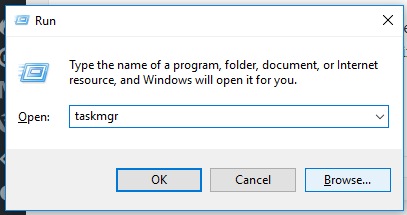 Of course this method is not suggested as it’s very time-consuming. But in case you haven’t known and for the completeness of this post, you can also open the Task Manager by executing its binary file directly from the File Explorer. You can find the binary file of Task Manager under the “C:\Windows\System32” folder. The file you are going to execute is Taskmgr.exe. 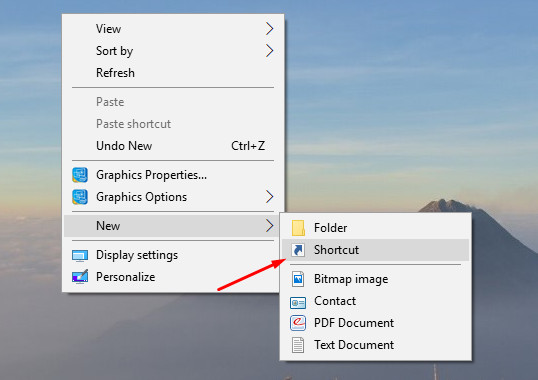 On the Create Shortcut dialog, enter “C:\Windows\System32\Taskmgr.exe” and click the Next button. 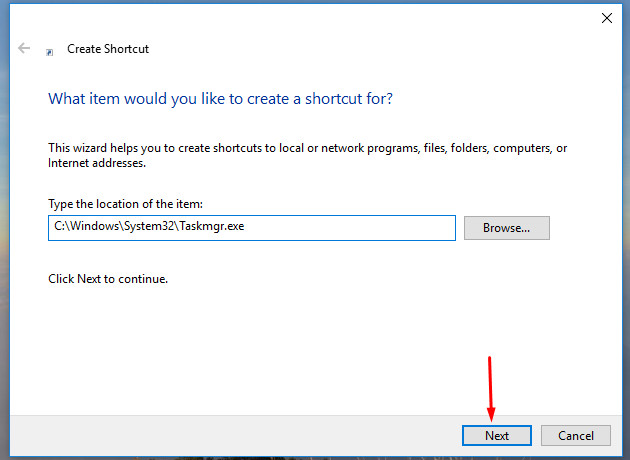 Give your shortcut a name and click the Finish button. 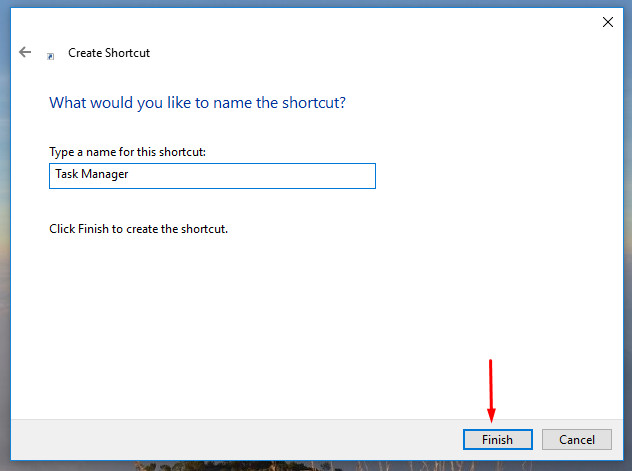 There are several ways to open the Task Manager in Windows. Some methods might is more efficient than others. But, you need some alternatives just in case the method you usually use is not working due to certain reasons. Like something trouble with your mouse or an internal error with your Windows. So, which method do you prefer?

Server and IP: Taking SEO to the Next Level!

Declutter Your Smartphone: Tips on Leaving the Essential Apps

How to Find Trustworthy Editing Services Online: Tips and Examples