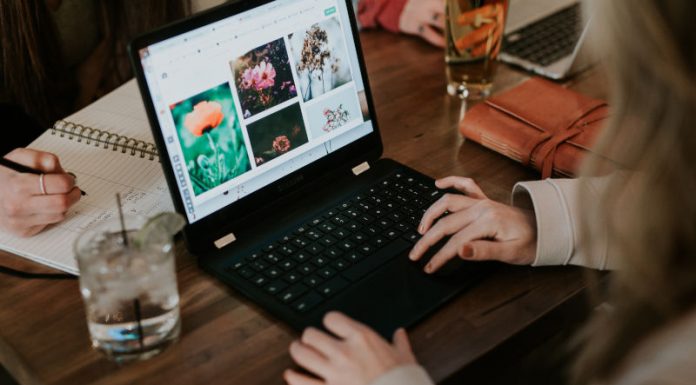 Windows 10 has no built-in feature to allow you to preview RAW files you took with your digital camera. Well, you can actually preview a CR2 file (the RAW file format of Canon) with Photos. But, other RAW formats are not supported. You won’t be able to use Photos to preview NEF or ARW files.

If you already get the May 2019 Update of Windows 10 (version 1903), you can install Raw Image Extension, which will add native viewing support for the major RAW file formats used by various camera brands. If you don’t get one yet, you can use another alternative called Image Raw. Both Raw Image Extension and Image Raw use the same library to support RAW file formats. The library is LibRaw, which is an open source project.

Image Raw is pretty straightforward to use. You can use it just like when you are previewing a JPEG file using Photos. When previewing a RAW file, Image Raw also shows up the EXIF data of the photo on the app window bar.

You can get Image Raw file on Microsoft Store. Click the Get button to install it on your Windows 10 machine.

Once installed, Image Raw will integrate with your Windows 10 system. It adds a new item on the context menu on File Explorer. You can simply right-click a RAW file you want to preview and select Open with -> Image Raw.

To add a folder, click the three-line button on the top-left corner of the Image Raw window and click Open Folder on the bottom-left.

Once the folder is added, re-click the three-line button on the top-left corner to switch from one RAW file to another.