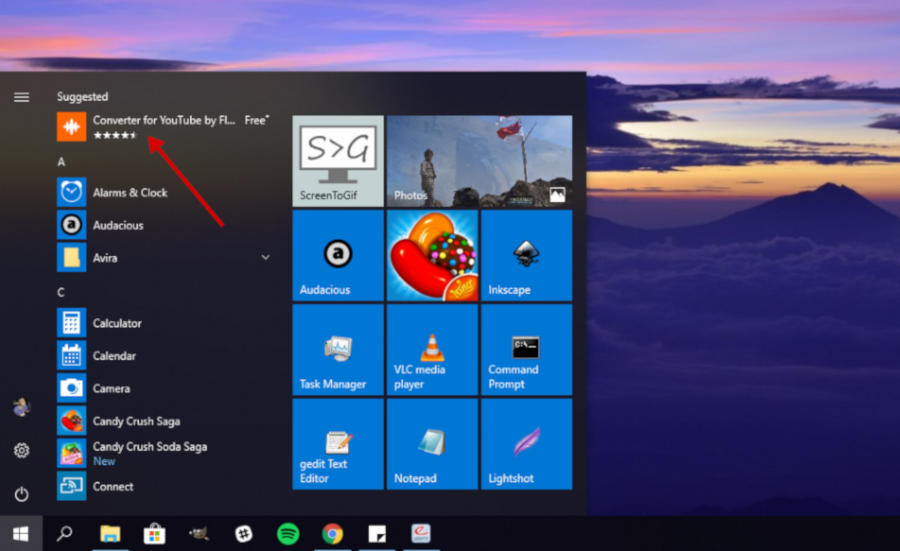 The start menu of Windows 10 is a bit different to other Windows versions. Sometimes, you will see suggested apps whether on the left panel or on the right panel as live tiles, on the start menu. If you don’t want something like this to happen, you can disable it so Windows 10 will stop suggested apps from appearing.

Suggested app itself is one of the form of ads in Windows 10. When you first login to Windows 10 (after installation), Windows 10 will automatically install apps like Candy Crush from Microsoft Store and keep suggesting apps until you disable it. Disabling suggested apps is one of ways to customize start menu in Windows 10 and make it looks simpler.

To disable suggested apps in Windows 10, open Windows Settings by clicking the gear icon on the start menu. 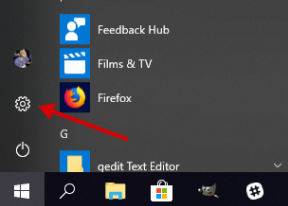 On the Windows Settings window, head to Personalization -> Start and slide the button beneath the Show suggestions occasionally in Start option to disable it.

That’s it. Starting now, you should not see the annoying suggested apps on the start menu any more.

There is life beyond Lightroom to live as a professional photographer. Here is the list of the best Lightroom alternatives for Windows 10
Read more
Windows

How to Increase the System Partition Size in Windows 10

You can increase the size of your Windows 10 system partition to make it more spacious. This article will show you how.
Read more
Windows

VPNs are applications that transport your IP address into some other country of your liking. The popularity of VPNs has grown over...
Read more
Windows

Accidentally deleted an important file on your Windows 10 computer? Don't panic. Before you spend money on a recovery tool, you can...
Read more
Windows

How to Check the Battery Information in Windows 10

Windows 10 has no default feature that instantly displays the detailed information about your laptop battery. There is a "Battery" item inside...
Read more