How to Use Lightshot in Windows 10

HomeWindowsHow to Use Lightshot in Windows 10

How to Use Lightshot in Windows 10 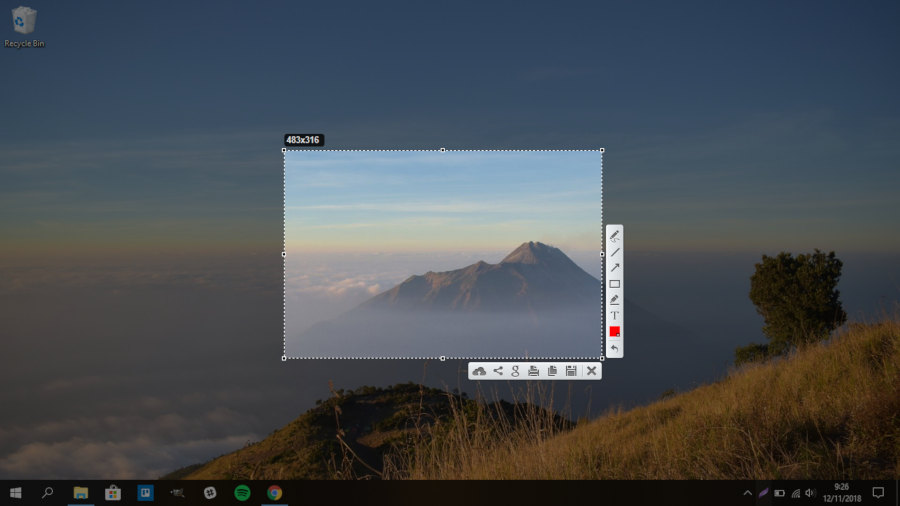 There are at least 5 ways to take screenshots in Windows 10 without having to install a third party app. Including using built-in screenshot app Snipping Tool. In case none of those ways can fulfill your needs, there are a bunch of third party screenshot tools you can use on Windows 10. One of which is Lightshot.

Lightshot is pretty simple yet powerful screenshot tool for Windows 10. Lightshot is particularly a great tool to work with your team remotely. It allows you to instantly upload the screenshot you took and share the URL to be accessed by your team members. The standout advantage of Lightshot is this app is extremely lightweight, just like its name.

Lightshot is a great tool if you are a blogger who often write tutorial articles involving desktop apps. It allows you capture certain actions on a desktop app and annotate it before you use it on your article. For instance, you might want to show the location of certain settings in Google Chrome via image. Lightshot also allows you to highlight certain text in case you want to take a screenshot of a text and share it to someone. Following are the features offered by Lightshot:

How to use Lightshot

Once you have selected an area, a floating menu will appear to allow you perform further actions like adding an arrow line, adding a straight line, adding texts, highlighting certain area or drawing a rectangle shape. To save the screenshot on your computer, you can click the floppy disk icon beneath the selected area. 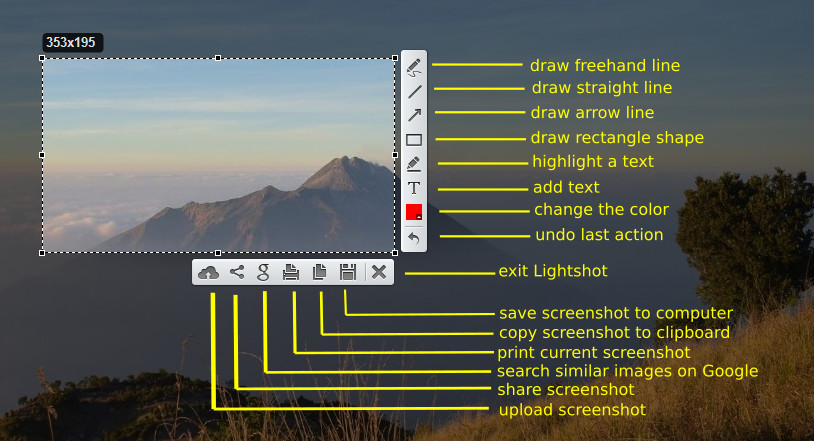 How to upload the screenshot

A new tab will automatically open in your browser, asking you to login. Simply login with either your Facebook account or your Google account. Once you have logged in, you can upload every screenshot you took by clicking the cloud icon beneath the selected area. 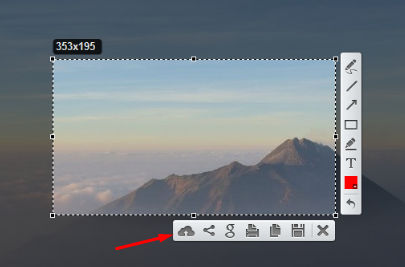 How to capture certain actions

One of the downsides of Lightshot is that it doesn’t offer delay feature. You will need this feature to capture certain actions. For instance, if you want to write a how-to article and want to add some screenshots on your article, it would be great if the screenshots demonstrate certain actions, say choosing an option on a menu.

Although Lightshot doesn’t offer a delay feature, you can make use of a keyboard shortcut to capture certain actions using this tool. Simply perform the action you want to capture and press Fn+PrintScreen. Next, select the area around the action to capture it.