How to Use the Hidden Screen Recorder in Windows 10

HomeWindowsHow to Use the Hidden Screen Recorder in Windows 10

How to Use the Hidden Screen Recorder in Windows 10 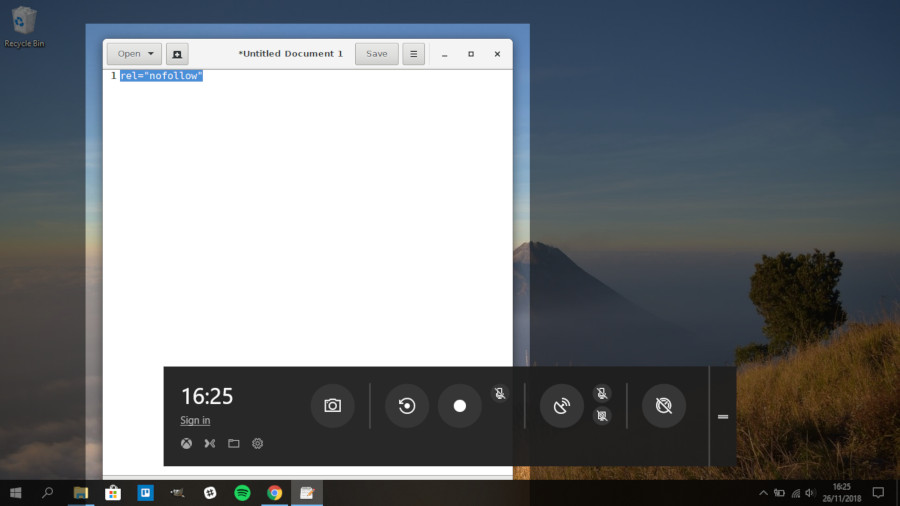 Many people don’t realize it but there is a ‘hidden’ built-in screen recorder in Windows 10 that you can use to record videos from your screen. To be honest it isn’t really ‘hidden’, but rather it is part of the Xbox app that is baked into Windows 10.

While originally designed to let users record and stream video games, the Game DVR functionality of the Xbox app can capture other video clips on Windows 10 as well. Its main limitation is the fact that it can only record a single window — and you need to meet the Game DVR hardware requirements.

How to Record an App With the Xbox Game DVR

Using the Game DVR to record video footage of an app isn’t difficult, but it will take a few steps to set up: 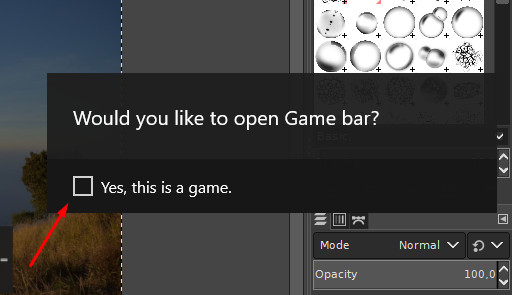 After you’ve recorded a clip, you can view it in the Xbox app under the Game DVR section. All the clips recorded will be listed there, and you can select your clip, play it, rename the file, open it in the folder where it is saved, and trim parts of the beginning or the end that you don’t want.

For a little bit more control over the recording, you could open the Game Bar (Win + G) and click on the Settings icon located right at the end. In the Settings you’ll find several options that you can use to set the maximum duration of the recording, the keyboard shortcuts, and audio settings.

Make no mistake there are lots of limitations to using this method, and aside from the fact that you can’t switch windows, you may have difficulty recording certain apps and you won’t have much control over the recording parameters. It may have issues saving online streaming videos, in case you wanted to download Amazon video to PC, or videos from YouTube or Facebook.

In short if you want to use screen recording frequently, you’ll be better off with a third-party screen recorder that is more versatile. For example you could use Movavi Screen Recorder if you want one that provides you with much more control over the recording parameters.

Suffice to say, using Windows 10’s ‘hidden’ screen recorder can be useful if you want to record quick clips in a pinch — but it will only be useful up to a certain point. The good news is that nowadays there are lots of other screen recorders that you can get your hands on, and you can explore them at your leisure.

How to Record Screen on Windows 10