Protect Your Laptop: Why You Need Antivirus Software for Windows

HomeWindowsProtect Your Laptop: Why You Need Antivirus Software for Windows

Protect Your Laptop: Why You Need Antivirus Software for Windows 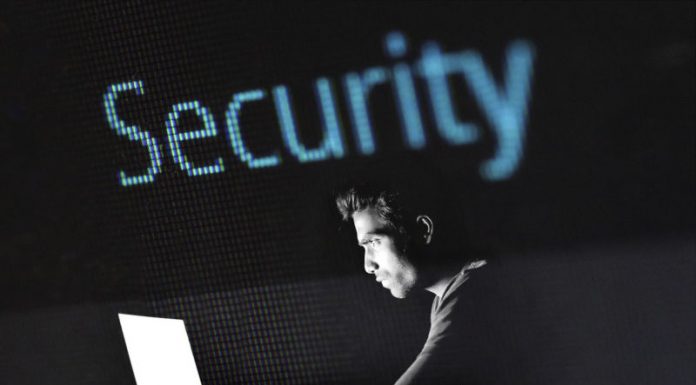 We often come across users who are confused if they need antivirus software for Windows. Until a decade ago, there were only a few malicious programs, and the cyber-attacks too were far less common. But in today’s digital world, new variants of malware like spyware, keyloggers, and ransomware appear suddenly and out of nowhere. Such programs are powerful and have become a threat to both individuals and businesses.

The increase in malicious programs puts your personal computer at high risk. Devices like tablets or smartphones are vulnerable to virus attacks, where a hacker can delete or alter files or even steal the user’s personal information.

Having the best antivirus for Windows is a must as it protects your PC from various viruses and hackers and acts as a final layer of protection. Let us look at the facts to understand this issue better.

Why do we need antivirus for Windows?

Many users who have the latest operating systems from Microsoft rely on the Windows Defender system for security. The Defender system is an anti-malware program that consumes less of the CPU resources and provides decent protection from malicious programs. But with new threats and cyber-attacks, the Windows Defender cannot be the only program to protect your personal computer.

A study shows that the Windows Defender falls behind antivirus software like Bitdefender. This makes it important to choose an additional antivirus program that has a high protection rating, and it needs to detect and eliminate threats and cyber attacks effectively.

The protection provided by antivirus software

Antivirus software does not only block the viruses but provides additional support and protection for your computer. Mentioned below is a list that explains how an antivirus program can protect your laptop or pc. Let us start with the obvious.

Well, the antivirus software is designed to protect laptops, personal computers, smartphones and tablets from viruses and other malicious attacks. This prevents damage to your computer and protects your data as well.

The software provides protection from rootkits, which in many cases get embedded inside computers. The rootkits mask various kinds of malware and prevent them from establishing themselves inside a computer.

Antivirus software alerts the user when a hacker tries to take over a laptop or personal computer remotely. Bots are also known as botnets that take over a computer and use it for various crimes and spamming.

Though experts suggest that worms only attack networks and not personal computers, there have been instances where malware was deposited into personal computers via worms. Antivirus software prevents attacks from all manner of computer worms.

Users often download files from unknown websites, not verifying if the source is legitimate or not. Antivirus software warns the users when a Trojan horse file is detected on the computer.

Efficient antivirus software detects when the computer gets infected by spyware. Spyware is a kind of software that collects data or steals information from the user’s computer.

We browse various websites using our personal computer and also use it to send emails and instant messages. Antivirus software warns users when they receive an email or a message with malicious attachments or dangerous links.

Other prevention techniques you can use

Antivirus software is primary protection for your computer, but certain things can be done to keep malware and viruses at bay.

The operating system software is very important and is quite vulnerable to cyber attacks. This is the very first file that cybercriminals attack when they need to access your computer remotely. So, to keep up with such attacks, it is important to update the software of your computer along with any antivirus program installed. The updates are free and can be set up in a way that they happen automatically.

There can be a number of ways malware can enter your computer. Some of the common methods include sending free files to users via messages or emails, or via eBooks or software available on websites that are not legitimate. Hence, make it a habit never to open a link or an attachment that you receive from unknown sources. Do not share your personal, financial or other confidential information on unknown websites. Make sure the passwords you use are strong.

By following these methods and by installing effective antivirus software, you can protect your laptop from cybercriminals with ease.