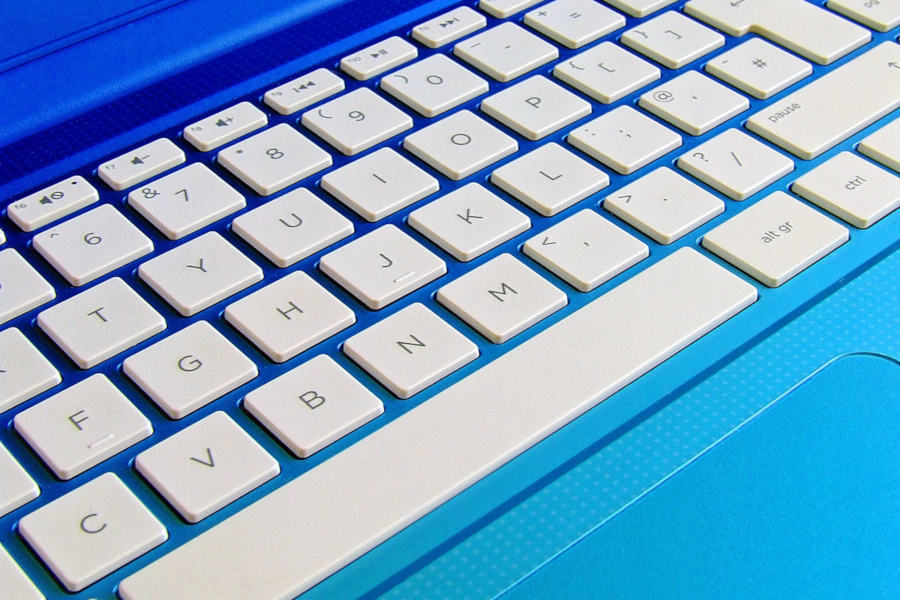 There are a lot of ways to improve your productivity. One of which is by taking advantage of the shortcuts available on the operating system use you. Windows 10 comes with a bunch of shortcuts you can use you to improve productivity by eliminating some mouse clicks. Using shortcuts when working with a computer can also make you look savvy like a hacker.

In non-Mac computer keyboards, you will find a button with a Windows logo. This button commonly lies between Fn and Alt buttons. In Windows 10 — and other Windows versions — this button has more combinations than you might think. You can, for instance, open System Properties by just pressing this button along with Pause/Break button instead of performing clicks here and there.

I have put together some commands on Windows you can run by pressing the Windows button combined with several buttons in a PDF sheet which you can download below. You can use the shortcuts below to access several windows on Windows 10 or open certain apps like File Explorer. You can also perform certain acts like locking up your screen without needing to make mouse click.

You have Successfully Subscribed!

Previous articleInfographic: How to Win Online Marketing with Memes
Next article118 Run Commands You Can Execute on Windows 10 (PDF)

Did you know that an average office employee ends up using at least 10,000 sheets of paper every year? Yes, that's right. Paper waste is...
Read more
Professional

Preventive Maintenance, App Integration, and You

Facility managers are tasked with ensuring functionality, safety, comfort, and efficiency of places where people work, live, play, or learn. They are valuable to...
Read more
Office

The world of computing is crammed with different file formats, each of which serves a specific purpose and offers its own unique quirks and...
Read more
Professional

Productivity plays a huge role while we work and during our usual daily routine. It is always a pleasant feeling when you realize that...
Read more
Professional

Gone are the days when budding authors had to hunt for an agent to represent them who had to knock at the doors of...
Read more