How to Restore the Old WordPress Editor 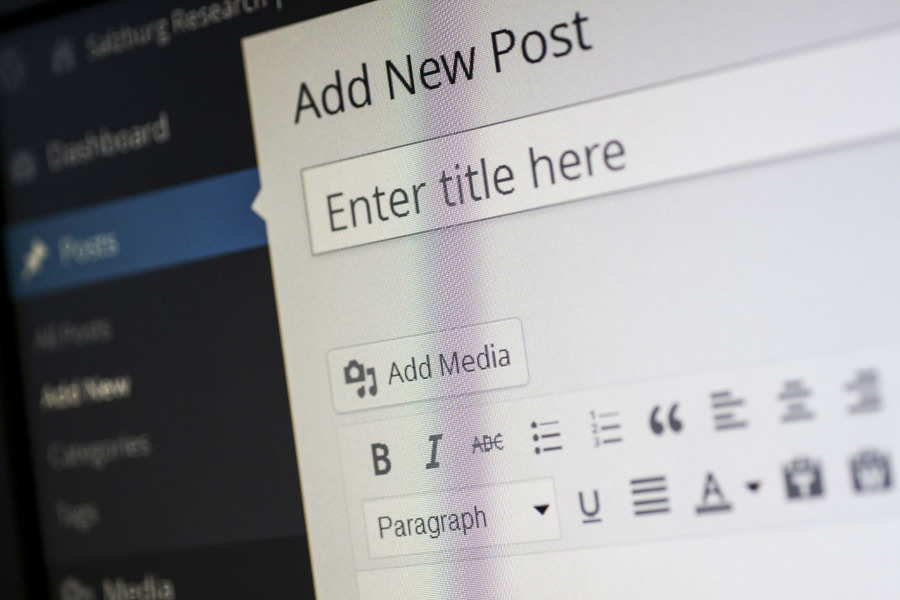 While Gutenberg might looks more modern, not all WordPress users are really impressed with it. There are some issues regarding this new editor. First, users have to relearn on how to use it since the interface is totally different to the old editor. There is no handy toolbar which you are used to seeing on the old WordPress editor. You will also see no word counter which you can find on the bottom-left on the old editor (for some WordPress users, this feature is very helpful).

Second, there are some issues regarding the plugin compatibility. Not all plugins are compatible with Gutenberg. Especially plugins that implement shortcodes like Symple Shortcodes and certain plugins like Enlighter.

How to get the old WordPress editor back

Although already has a new editor (Gutenberg), WordPress also facilitates the users who prefer to use the old editor. WordPress created a team to develop a plugin called Classic Editor. This plugin restores the old WordPress editor by disabling Gutenberg. According to a description on its official page, this plugin will be fully supported at least until 2022.

To install the Classic Editor plugin, simply go to Plugins -> Add New on your WordPress dashboard. 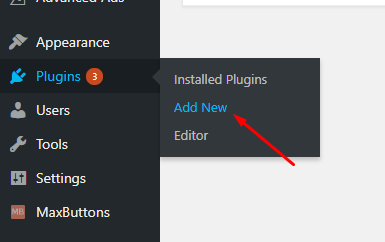 Search for “Classic Editor” on the available search box and hit enter. Once found it, click the Install Now button.

Activate the plugin immediately once it is installed and you should see the old WordPress editor back. That’s it. No further step is required.

Despite its modern interface, not all WordPress user are impressed with Gutenberg. Mainly is because they already comfort with the old editor and familiar with it. Another reason probably is because a plugin compatibility as I have mentioned above. Gutenberg itself doesn’t make any change to the existing pages you have on WordPress. All of your posts and pages will remain the same. So, no worries if you want to update your WordPress.

Content management systems can be a powerful tool for your business. They allow you to create and edit content without needing any technical skills,...
Read more
WordPress

Accessible WordPress Themes, Chatbots, and Other Ideas to Amplify Your Conversion Opportunities

It's not always easy to convert your casual web visitors into paying customers. The battle starts the moment they land on your site. You need...
Read more
WordPress

WordPress SEO: How to Rank Your Blog Articles on the 1st Google Page

What is WordPress SEO anyway? Are there any examples of best strategies for blogging and SEO in 2021? Is there specificity in WordPress SEO...
Read more
WordPress

WordPress is well-known as the industry standard for easy-to-create templates of all shapes and sizes. WordPress lets you drag and drop widgets and additions...
Read more
WordPress

Once an obscure content management system has now transformed into a powering online medium for many businesses running globally, it may interest you to...
Read more
Blogging

You've just transitioned to working from home. And the world is still in the middle of a pandemic, so you aren't too keen to...
Read more